The area that became Yantis was reportedly settled initially by Harry M. Matthews as early as 1860. By 1870, a gristmill and cotton gin in the area were bring operated by J. Singleton. The community was served by the Quitman post office until 1885, when it received its own post office. The town was named for its first postmaster, George R. Yantis. George Yantis also ran a gritsmill and gin in the community around 1890.

By 1896, the area had its own justice, bailiff, sheriff, two churches, and five schools. By 1914, the town had a phone connection and 21 businesses including Yantis State Bank. Population peaked in the 1930s at 500. The discovery of the Yantis Oilfield in 1947 did not have a lasting impact on the community. Yantis incorporated as a municipality in the late 1960s.

We have the newest listings and constant updates.
So you’ll never miss out.
View All Homes For Sale 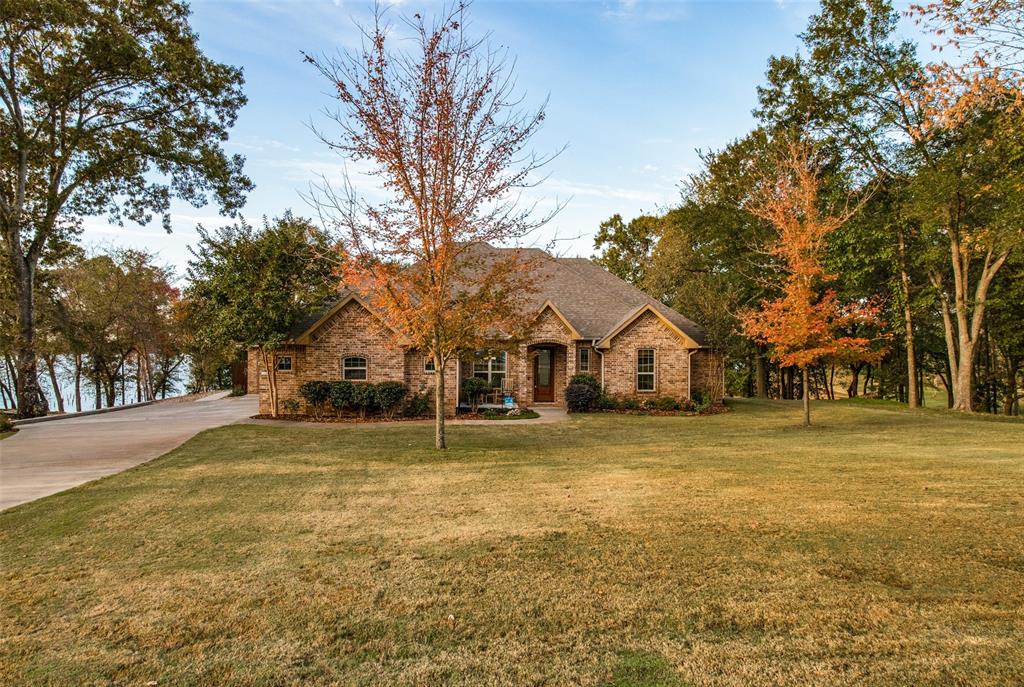 VIEW ALL HOMES FOR SALE

We use cookies on our website to give you the most relevant experience by remembering your preferences and repeat visits. By clicking “Accept All”, you consent to the use of ALL the cookies. However, you may visit "Cookie Settings" to provide a controlled consent.
Cookie SettingsAccept All
Manage consent

This website uses cookies to improve your experience while you navigate through the website. Out of these, the cookies that are categorized as necessary are stored on your browser as they are essential for the working of basic functionalities of the website. We also use third-party cookies that help us analyze and understand how you use this website. These cookies will be stored in your browser only with your consent. You also have the option to opt-out of these cookies. But opting out of some of these cookies may affect your browsing experience.
Necessary Always Enabled
Necessary cookies are absolutely essential for the website to function properly. This category only includes cookies that ensures basic functionalities and security features of the website. These cookies do not store any personal information.
Non-necessary
Any cookies that may not be particularly necessary for the website to function and is used specifically to collect user personal data via analytics, ads, other embedded contents are termed as non-necessary cookies. It is mandatory to procure user consent prior to running these cookies on your website.
SAVE & ACCEPT